UPS-a-Clause delivered this box just before last Christmas.  Must have used a forklift to get it onto my porch. 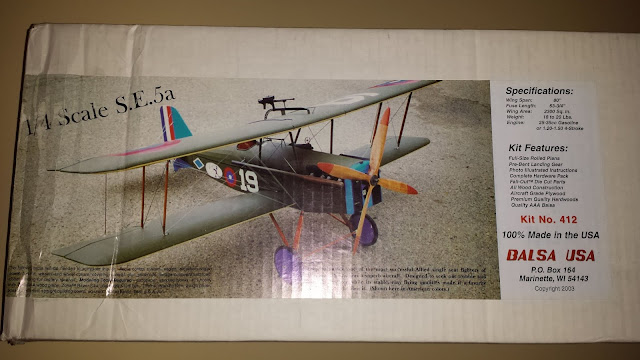 The instruction book said to glue this stick here and that one there, then cut away anything that doesn't look like an airplane.  Here's what I cut away:  And those are BIG boxes! 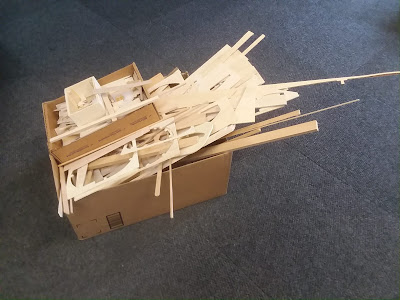 And what I wound up with at that point: 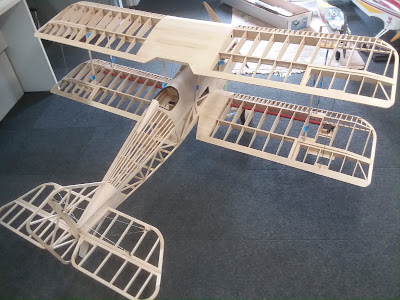 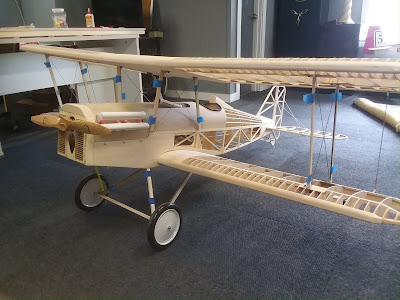 I added a DLE 35RA engine, covering and a bunch of other stuff and wound up with this: 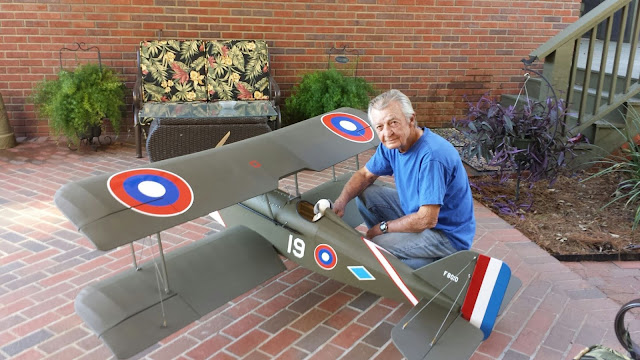 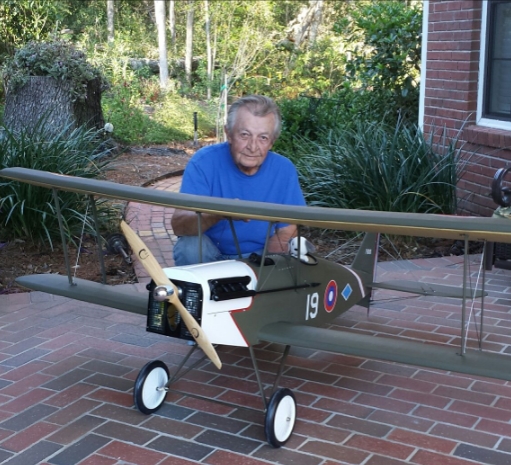 When my wife heard what Dave Gibson suggested for a pilot, she contributed Snoopy to hunt for the Red Baron. 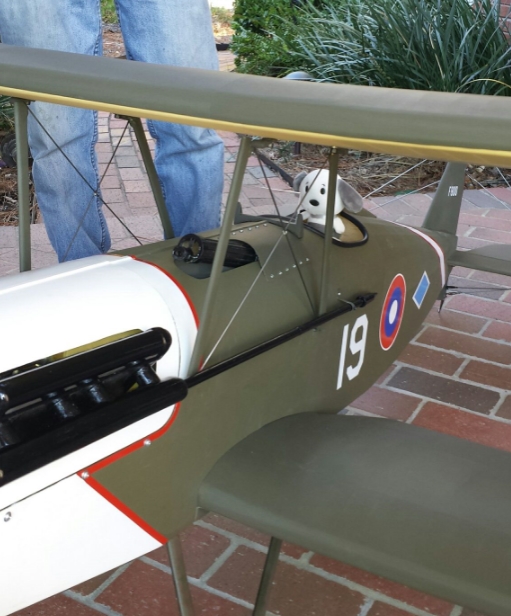 Just some final pre-maiden checks and Snoopy will be ready to hunt.
BUSA cautions that SE-5's don't like crosswinds at all so will have to wait for the right day to maiden.

Just about 11 months to complete...my longest build ever. (And probably my last, at least for a while.)


If you enjoy building RC model aircraft, you may be interested in the following:
Builder's Corner - Plans (click here) 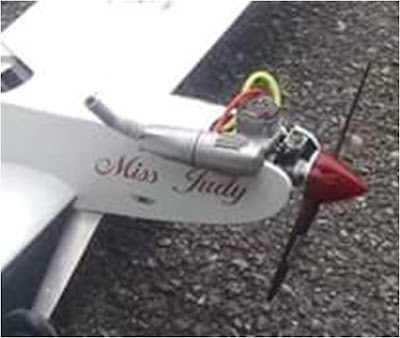 I maidened her on May 12, 2015, she took about 6 clicks of left aileron and flew very good, 2nd flight went better until the engine quit and I had to dead stick her.  That engine is not broke in and has been swapped with a different airplane.

She flies fast and is very responsive to control inputs.  I did a loop and a roll on the maiden flight without any problem and did a real good landing. I would recommend this plane to anybody.
Clear skies, good landings and smooth air,
Later,
David